Originally posted in the NY Times 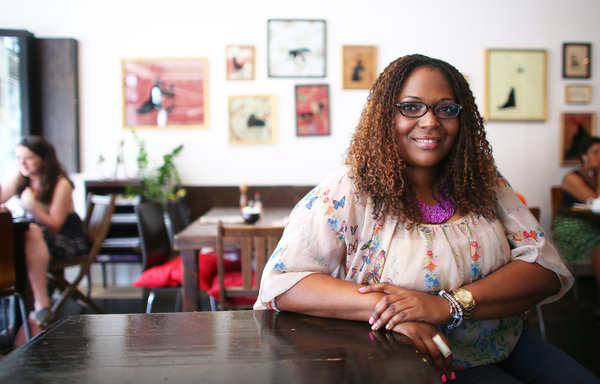 And from time to time even the most stalwart nationalists from other countries can find their positions crumble overnight.

Claudine Moore, who was born and raised in Britain and moved to the United States in 1999, said that for years, much as she enjoyed living in this country, she had no interest in becoming an American citizen. “I’m very much attached to my Britishness and my love and pride in being British,” explained Ms. Moore, founder of C. Moore Media, an international public relations firm based in New York.

But as Barack Obama began to emerge as a possible candidate for the Democratic nomination in the 2008 presidential campaign, she changed her mind and applied to naturalize — just to vote for him.

Her sister, who is married to an American citizen, was moved to do the same thing. “Her husband didn’t persuade her,” Ms. Moore said, “but the prospect of a black president did!”

Full story in the NY Times